A recent survey of roughly 500 banking executives from around the world found that more than three-quarters of respondents support using their industry to promote “social good.” The Banking in 2035: global banking survey by Economist Impact provided insight into the way many of today’s banking leaders view their industry and its obligation to meeting societal needs beyond traditional financial services.

For example, 76 percent of respondents expressed their belief that the banking industry is obligated to use its power to address society’s issues and needs. 79 percent of executives said that their industry needs to be even more engaged in addressing those concerns. 82 percent were confident that they can not only make society better but earn a profit while they do so.

A deeper dive into the survey’s details reveals just a few of the concerns that these executives want to focus on, including increased digitalization, improving accessibility for underbanked and unbanked groups, and a greater focus on environmental, social, and governance (ESG) goals.

Those ESG concerns have become an increasingly controversial topic in recent months, as several U.S. states have expressed concerns that financial firms are engaged in discriminatory lending practices against oil and gas producers. Multiple states have either passed laws or are currently considering legislation that penalizes firms that engage in that type of discriminatory activity.

The survey also revealed some of the areas that bank executives are concerned about as they look to the future, including greater cyber risks and the need to enhance their fraud detection and anti-money laundering abilities. 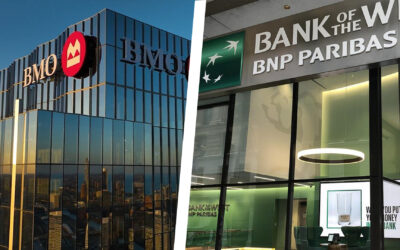 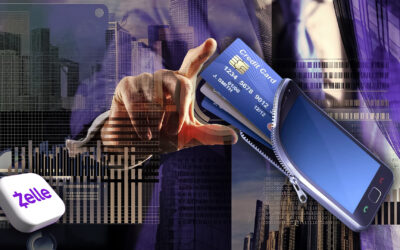